Skip to main content
It looks like you're using Internet Explorer 11 or older. This website works best with modern browsers such as the latest versions of Chrome, Firefox, Safari, and Edge. If you continue with this browser, you may see unexpected results.
All JCLS branches continue to offer enhanced front door service during regular operating hours. In-branch browsing is unavailable. Limited computer sessions are offered on a first come, first served basis. More Info.
Due to the upgrade of the library catalog, the system will be unavailable from 4:00 PM on Sunday, April 18th until 8:00 AM on Monday, April 19th. We apologize for any inconvenience this may cause. More Info.

Jackson County Library Services is excited to announce Rogue Reads, a program to encourage everyone in Jackson County to read and discuss the same books. Our goal is to promote reading and build community through conversation.

What if everyone in Jackson County read the same books? 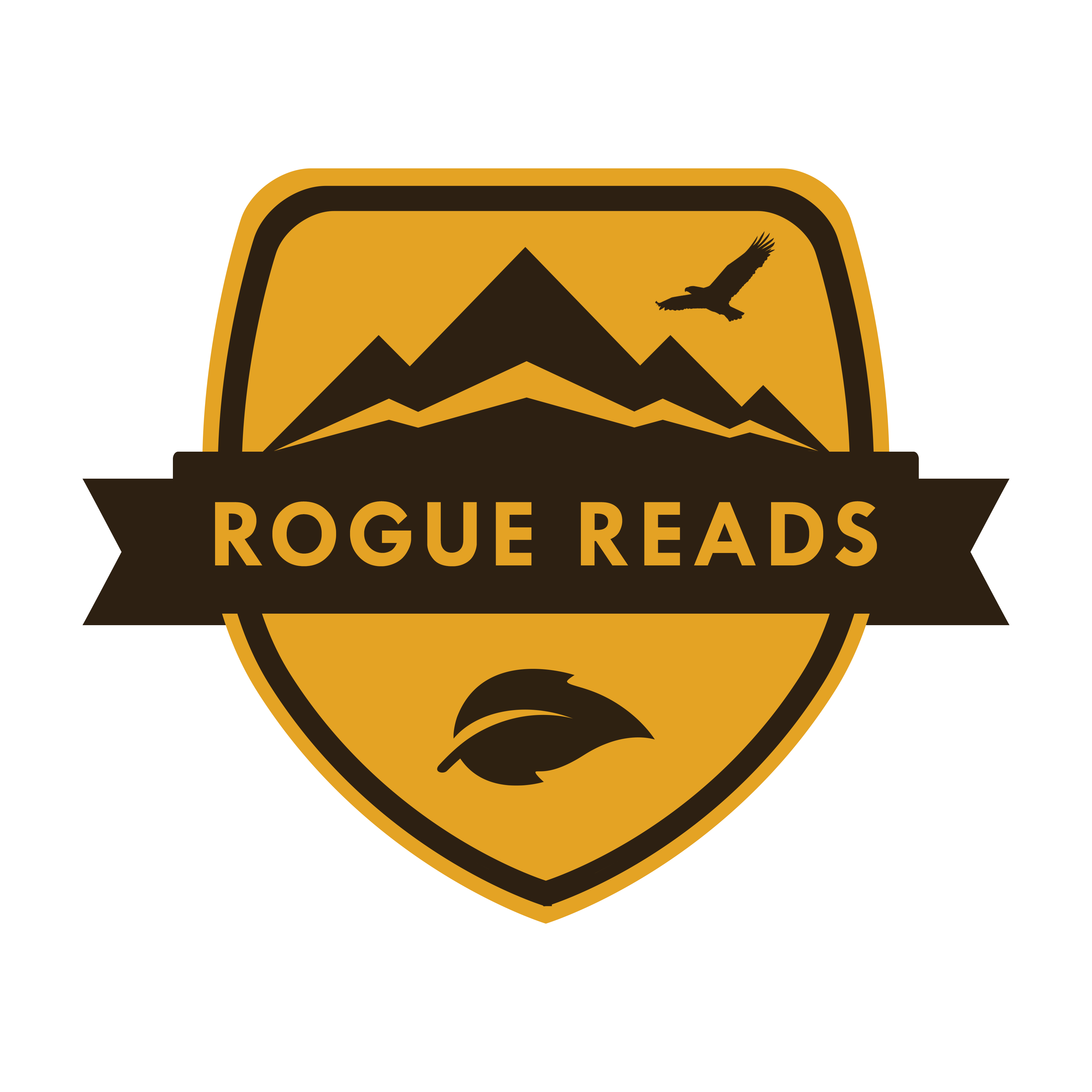 Jackson County Library Services is excited to announce Rogue Reads, a program to encourage everyone in Jackson County to read and discuss the same books. Our goal is to promote reading and build community through conversation.

Rogue Reads will feature book discussions and programs on books by bestselling author Jacqueline Woodson. The selected titles allow all participants, regardless of age, to explore the timely themes of race, family dynamics, identity, and religion while sharing conversations that build common ground.

Look forward to engaging programs, book giveaways, and best of all: a live, virtual author talk with Ms. Woodson in February!

Rogue Reads will be an annual celebration of literature and community in our region. We look forward to reading and discussing these books with you.

Join the Rogue Reads Challenge! Track your winter reads December through February to be entered into a grand prize drawing for your age group. But, wait. There's more! You are also entered into the drawing for every Rogue Reads book selection you read and program you attend. Winners will receive a boardgame or at-home activity that the whole family (or group of friends!) can enjoy! 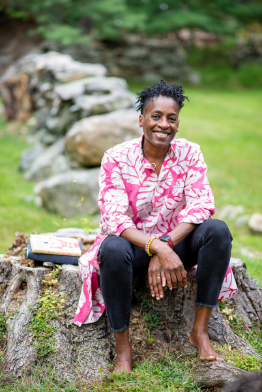 Jacqueline Woodson is the recipient of the 2020 Hans Christian Andersen Award, a 2020 MacArthur Foundation "genius grant," the 2018 Astrid Lindgren Memorial Award, and the 2018 Children’s Literature Legacy Award. She was the 2018–2019 National Ambassador for Young People’s Literature, and in 2015, she was named the Young People’s Poet Laureate by the Poetry Foundation. She received the 2014 National Book Award for her New York Times bestselling memoir Brown Girl Dreaming, which was also a recipient of the Coretta Scott King Award, a Newbery Honor, the NAACP Image Award, and a Sibert Honor. She wrote the adult books Red at the Bone, a New York Times bestseller, and Another Brooklyn, a 2016 National Book Award finalist.

Born in Columbus, Ohio, Jacqueline grew up in Greenville, South Carolina, and Brooklyn, New York, and graduated from college with a B.A. in English. She is the author of dozens of award-winning books for young adults, middle graders, and children; among her many accolades, she is a four-time Newbery Honor winner, a four-time National Book Award finalist, and a two-time Coretta Scott King Award winner.

Her books include New York Times bestsellers The Day You Begin and Harbor Me; The Other Side, Each Kindness, Caldecott Honor book Coming on Home Soon; Newbery Honor winners Feathers, Show Way, and After Tupac and D Foster; and Miracle’s Boys, which received the LA Times Book Prize and the Coretta Scott King Award. Jacqueline is also a recipient of the Margaret A. Edwards Award for lifetime achievement for her contributions to young adult literature and a two-time winner of the Jane Addams Children’s Book Award. She lives with her family in Brooklyn, New York.

Join the Library for a live, virtual author talk with Jacqueline Woodson on Sunday, February 21, 2021 at 4:00 p.m. Reserve your seat now.

Reserve a Book Club in a Bag 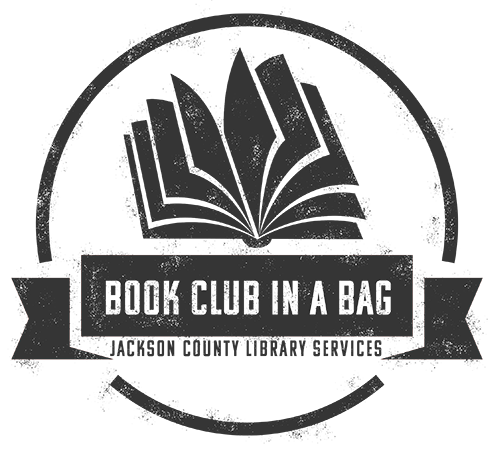 Reserve a kit with 10 copies of Red at the Bone or If You Come Softly, author info, and discussion guides for your book group. Learn more.

This program is made possible with generous support from our sponsors: