Skip to main content
All JCLS locations are closed until further notice due to the coronavirus pandemic. Holds and due dates of library materials will be extended during this time.
Learn about our online resources, such as eBooks, audiobooks, and streaming movies here. More Information.

The latest news and information about the JCLS system.

The Mission of the Jackson County Library District is to connect everyone to information, ideas, and each other.

As our 100th year as a library system advances our celebrations are kicking into high gear, headlined by a brand new JCLS logo. The idea took root in the fall of 2018 and now a year later it has come into fruition, a symbol of where our libraries have been and where they are going.

Thinking about the modern vitality of libraries and the way that contends with the stereotypes of libraries, refreshing our image is a building block in our mission to reinvigorate the library’s visibility in our community, sparking imaginations and new conversations.

Developing a new logo is a conversation with the past and future, an attempt to balance timelessness with something new and exciting. In designing our new logo we thought about the natural beauty of Jackson County and our vast array of outdoors activities. We visualized libraries as something that lives and breathes. And we wanted to pay homage to the tree featured on the logo we were replacing. These elements coalesced into an icon of a book in movement, the abstraction and connection of nature to learning. A good logo becomes an instant identifier; you see it and think of the company or organization it represents. Studies have shown that people begin to identify logos as early as 2 years old. We hope over the years that this icon becomes synonymous with the libraries of Jackson County and the role they have played over the course of your life.​

The following images may be saved for media use. 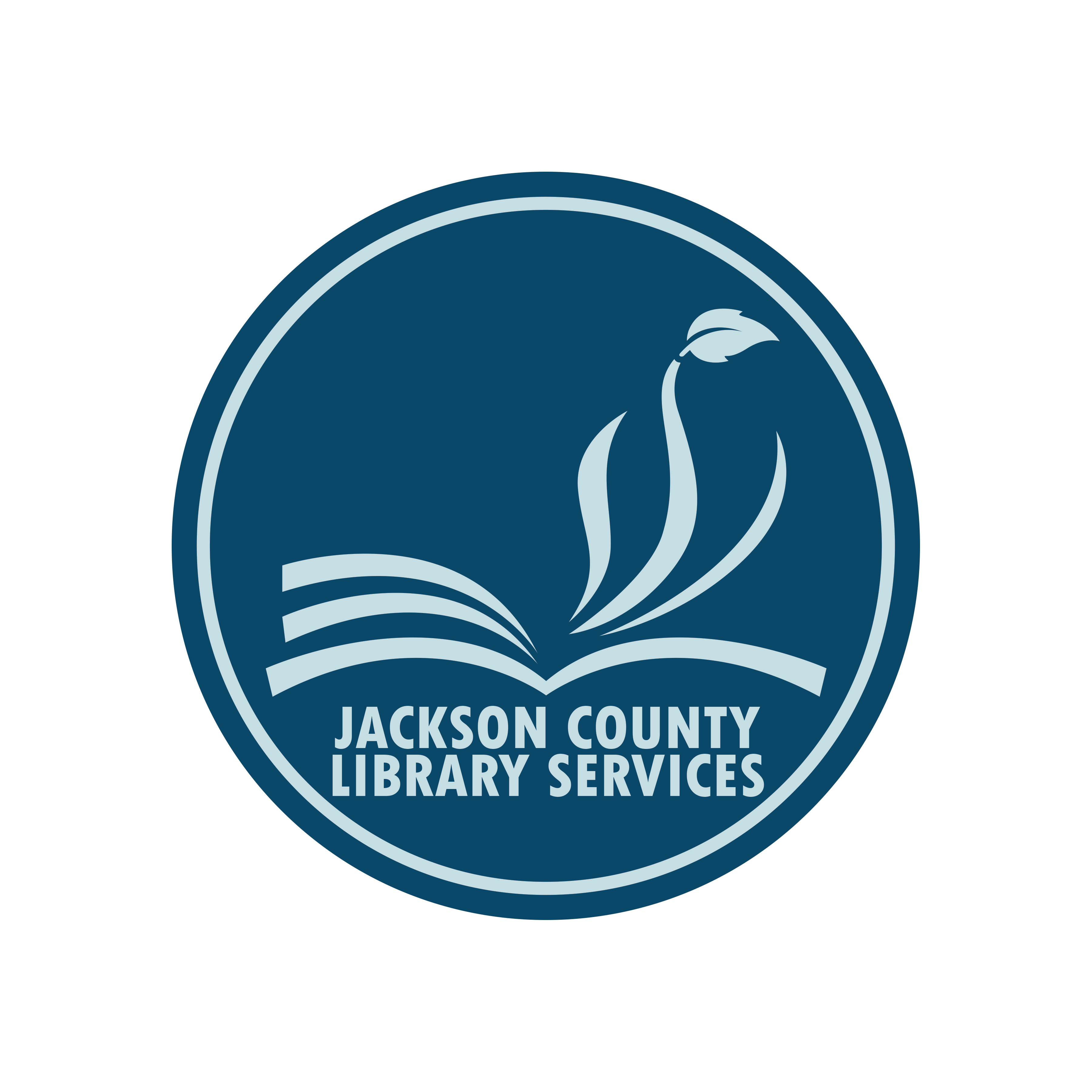 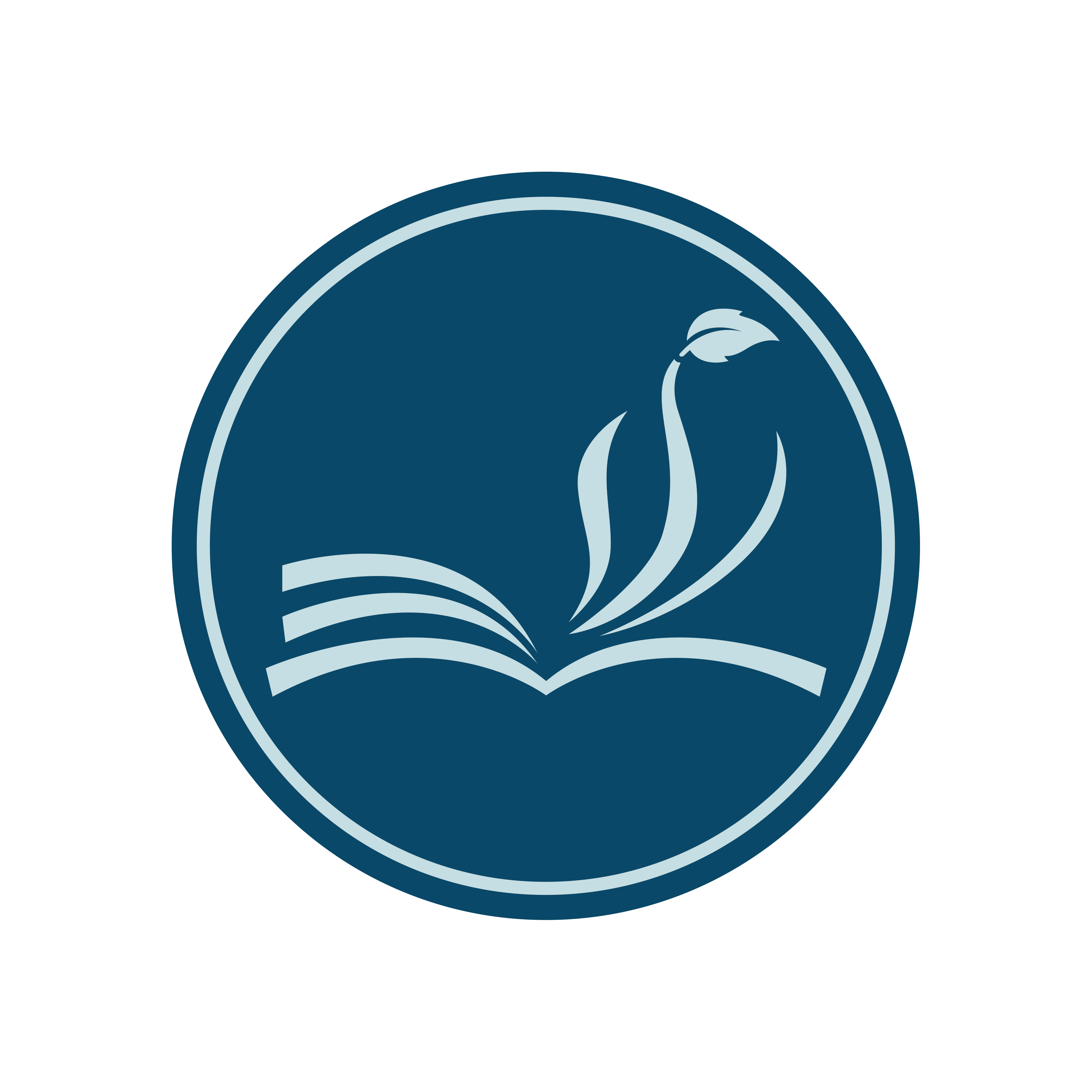 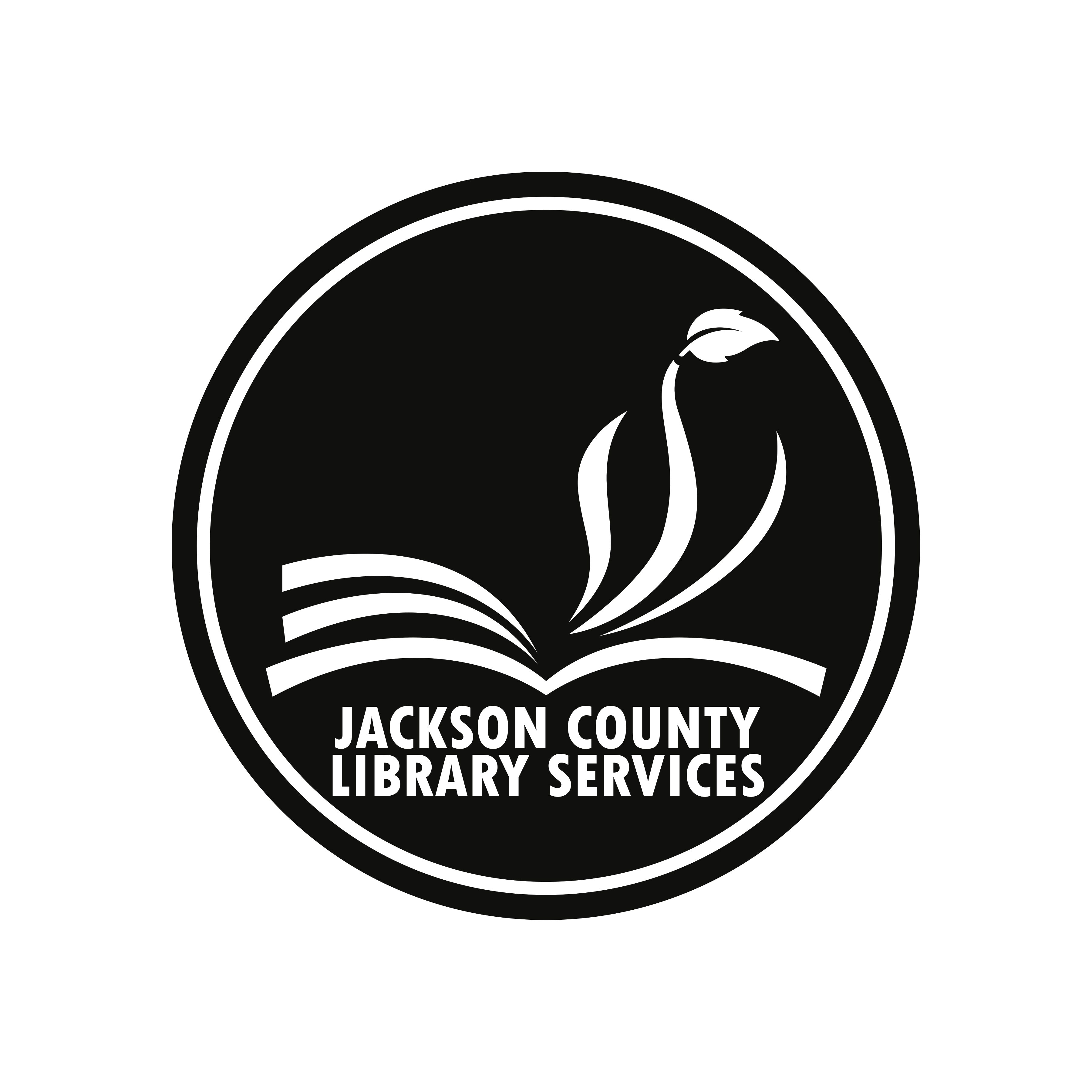 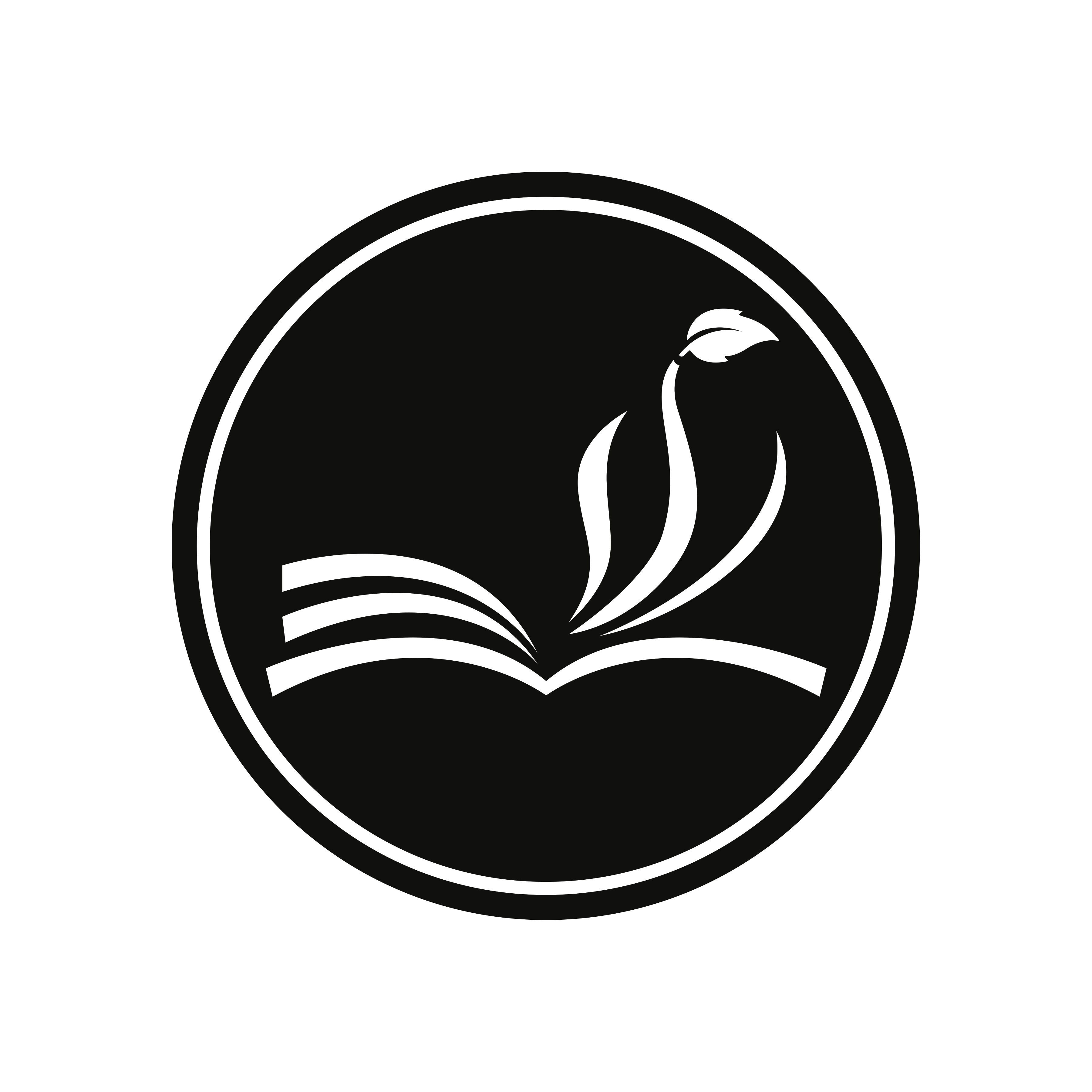 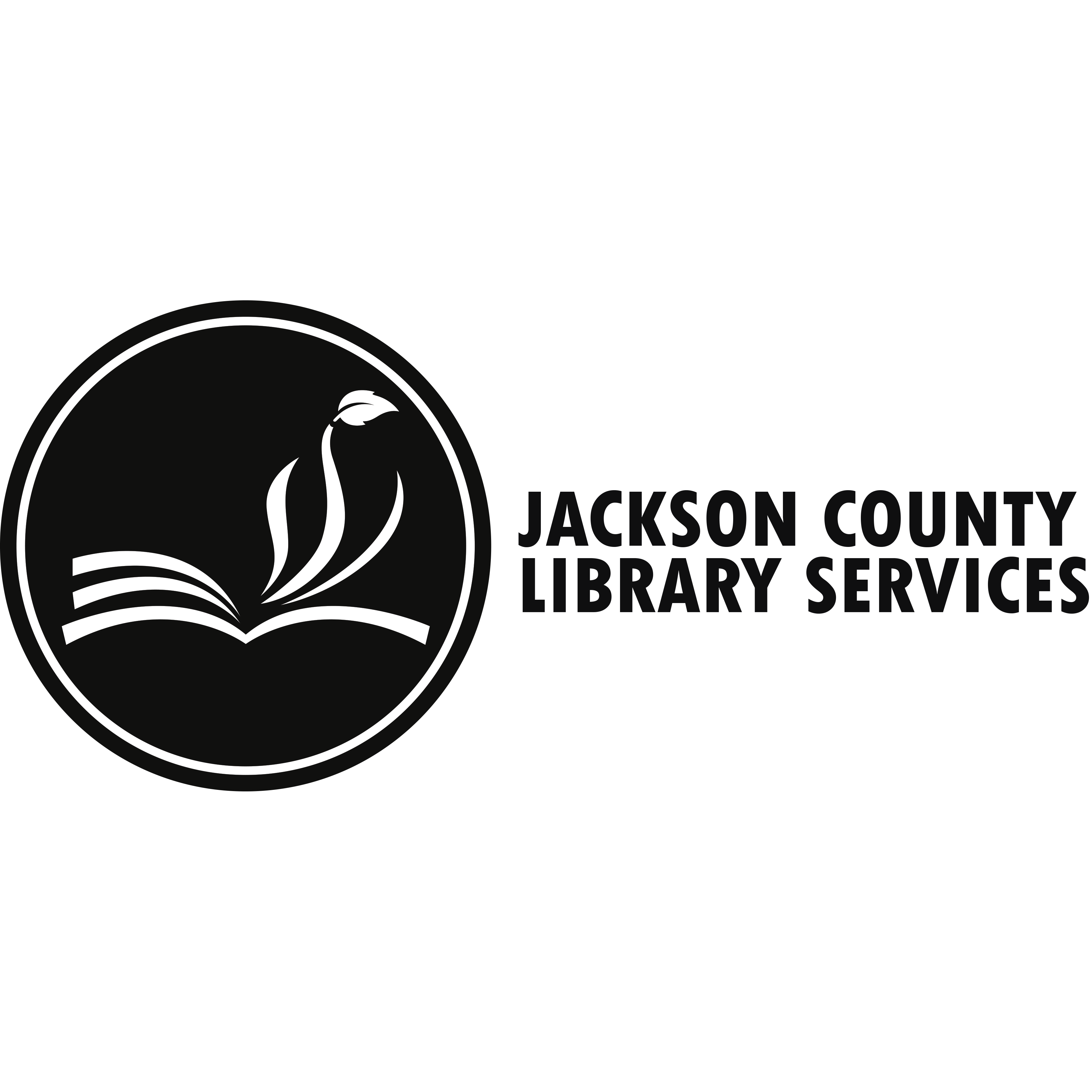 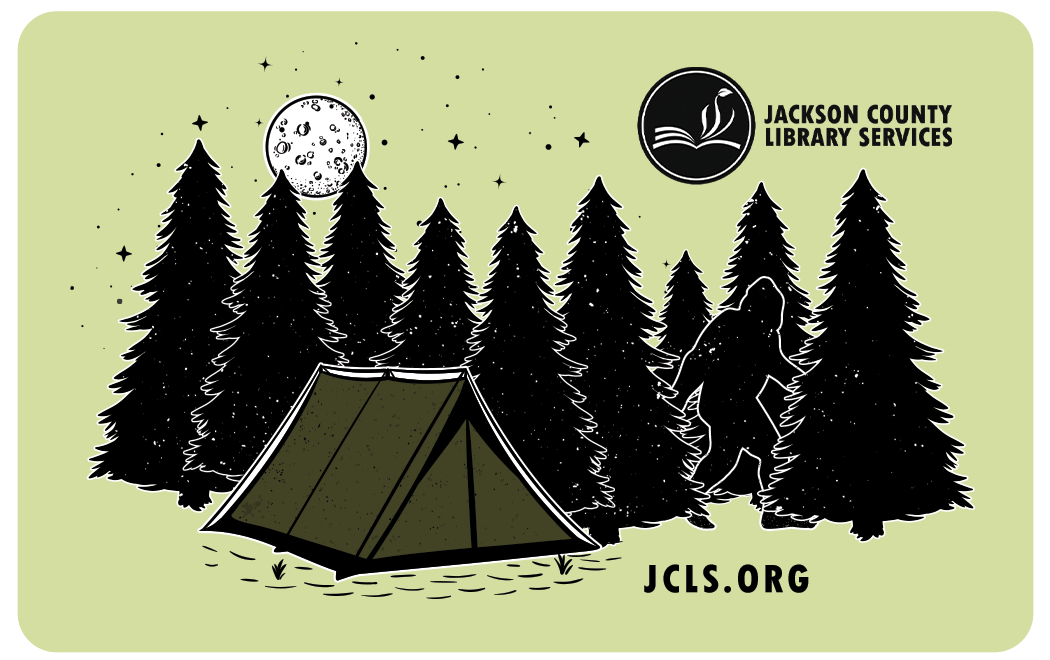 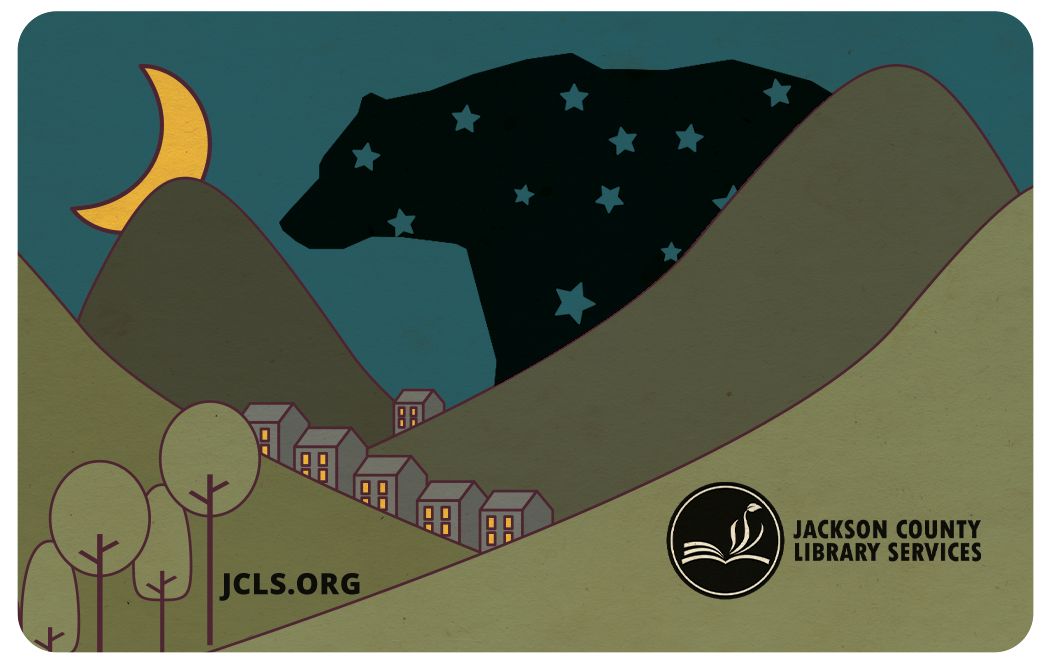 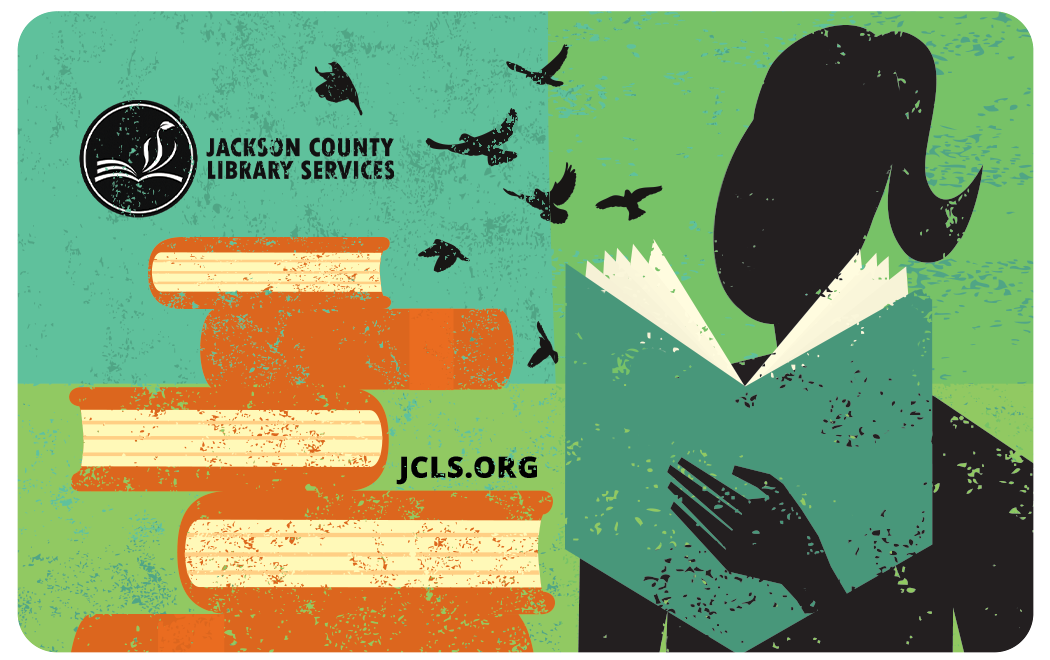 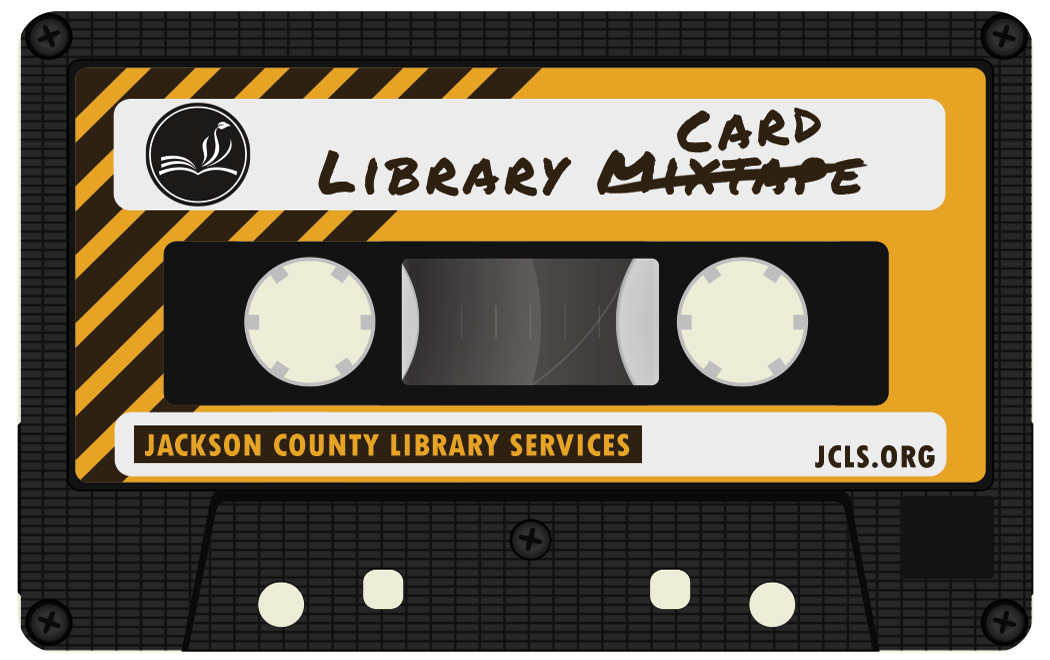 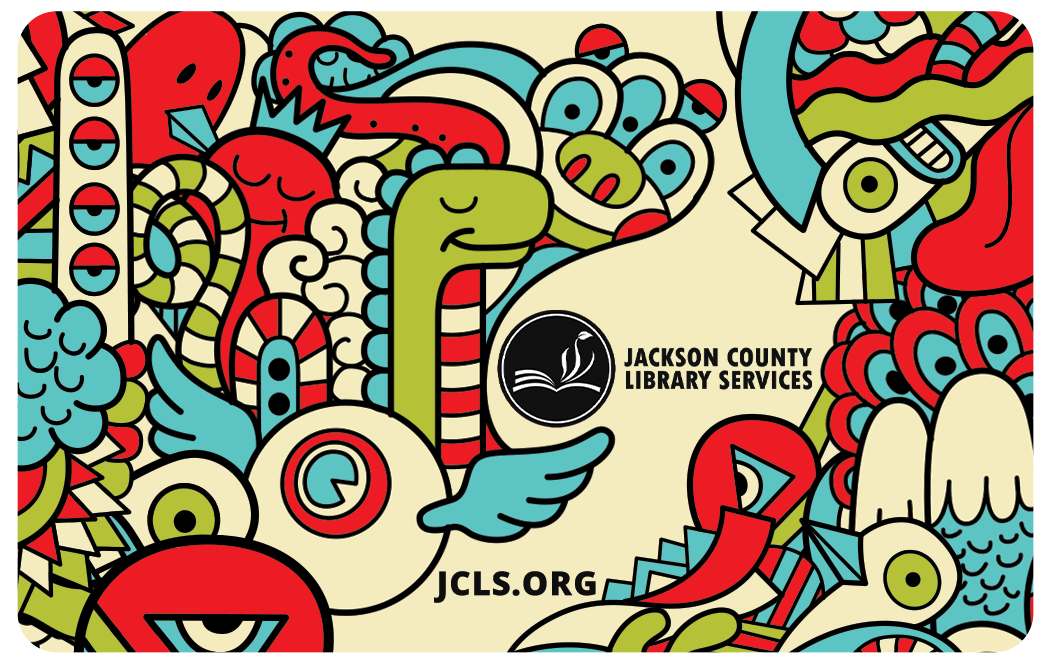 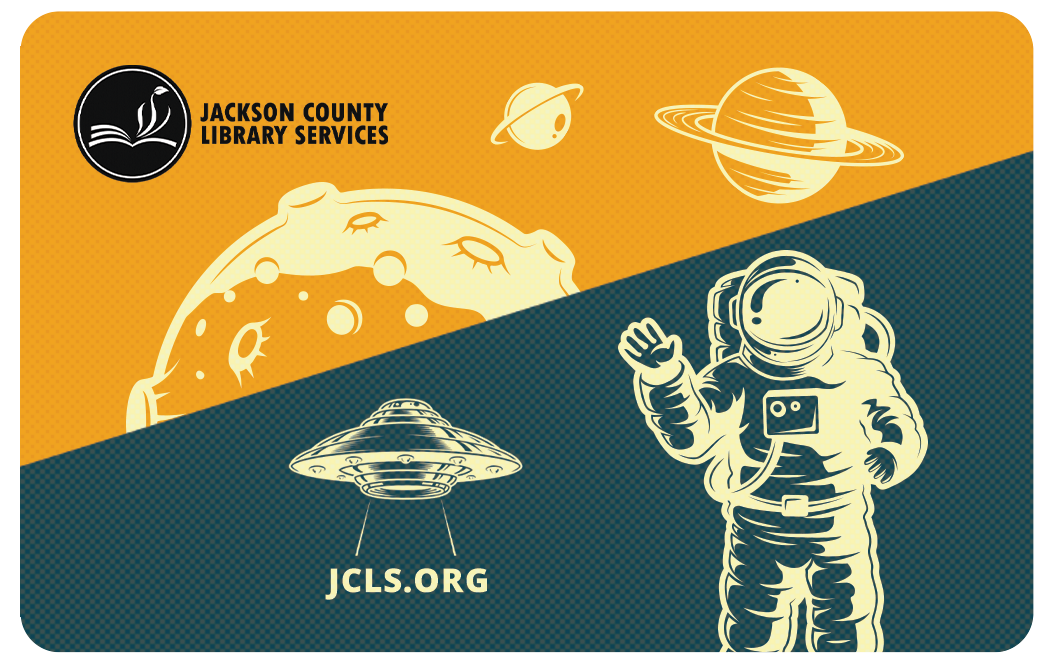